In 1945, exactly 70 years ago, the layer breeding company H&N International was founded in Kirkland, WA, USA. Ever since, H&N has turned into a successful and strongly competitive brand all around the world. To celebrate its 70-year success story and launch its new company logo, distributors and customers gathered in a two-day event from March 9th – 10th in the Thai capital of Bangkok, prior to the animal production tradeshow, VIV Asia 2015.

The anniversary celebration attracted H&N customers from over 20 countries. They heard about the history and future of the company in comprehensive presentations.
Vice president Mr Rich Wall of H&N, first drew a historical picture of the company over the past 70 years. Also he presented an overview on current trends on the global egg market.
H&N Managing Director and Chief Geneticist Prof. Dr Rudolf Preisinger, summarised current trends on consumer behaviour and the way in which H&N is responding to these trends. In this context, Dr Preisinger highlighted the advantages of modern breeding technology.

“Nick Chick” Leghorn
As mentioned, the history of H&N dates back to the year 1945, when its then geneticist, Dr. Arthur Heisdorf started his own poultry breeding business in WA, USA. Up until that time, he worked as a geneticist at Kimber Poultry Breeding farms in CA, USA.
Aside from selling Kimber birds, Heisdorf began importing samples of different strains from leading breeders from America, as well as from Europe and Japan. He crossed these with Kimber Leghorn and found one that “nicked” (combined well) with the Kimber blood. That was the birth of the “Nick Chick” Leghorn.
In 1947, Heisdorf partnered with the brothers Bert and Cliff Nelson and established Heisdorf& Nelson Poultry Breeding Farms, known as “H&N Nick Chick”. Heisdorf later acquired all shares from the Nelson brothers.
In 1957, H&N gave licence to Lohmann& Co. in Cuxhaven, Germany to distribute “Nick Chick” breeding stocks in Europe, the Middle East and Africa. In 1971, Pfizer acquired the company. This lasted until 1987 when H&N was sold to Lohmann. From that moment on, its name was changed to H&N International GmbH. The breeding activities were moved from the USA to Germany and up until this very day, the company is still operating globally under this name.


Strategic breeding goals
Apart from reviewing the impressive and successful history of H&N during the anniversary celebrations, Prof. Dr. Preisinger zoomed in on strategic trends in poultry breeding, as well on the challenges to meet with current market developments around the world.
These include the increasing interest for animal welfare and the ways in which consumers and retailers in developed countries (primarily EU) are responding to this movement. “This demands continuous market observation and proactive anticipation as meeting with such demands will take at least 5 years for a breeding company”, he said. “Think about the current EU legislation of keeping hens in enriched cages (also upcoming in other developed countries), free-range, the ban on beak treatment and culling day-old males, etc. Even regional differences and habits, market saturation in some countries and considerable growth in other regions, play a major role in breeding strategies. In this context, time is a major determining factor.”
Prof. Dr. Preisinger continued with highlighting the benefits of marker-assisted genomic selection in this context. “Unlike in the past, with markers, the relationship between full sib-males and hens can nowadays be evaluated very accurately. Breeding values for all traits is much more accurate. This allows a swift and accurate response to today’s ever-changing market demands.”

Competitive and successful
Finally, Prof. Dr. Preisinger addressed the competitive strength of H&N products. Over the past 10 years, H&N realised an increase of over 85% in its total parent stock sales as compared to a 38% increase in total world egg production over a similar 10-year period. The Asian and European markets are particularly strong markets. Both recent and long-term performance independent layer tests in Czech Republic, show excellent results for H&N in terms of persistency, number of eggs per hen housed and eggshell strength.
H&N is devoted to investing further and making their white and brown layers even more attractive for a wide range of customers around the globe.
Investments will be made to increase GPS sourcing in and from Europe, North America and Brazil. Moreover, additional cage testing capacity will be created. Target is to increase genetic progress by 10% within the next five years.

The company will further increase collaboration with universities and create a larger R&D team, thereby searching for possible synergies with its sister brand Lohmann.

H&N is dedicated to further consolidate and expand its competitive position, serving the needs of customers and consumers around the world. 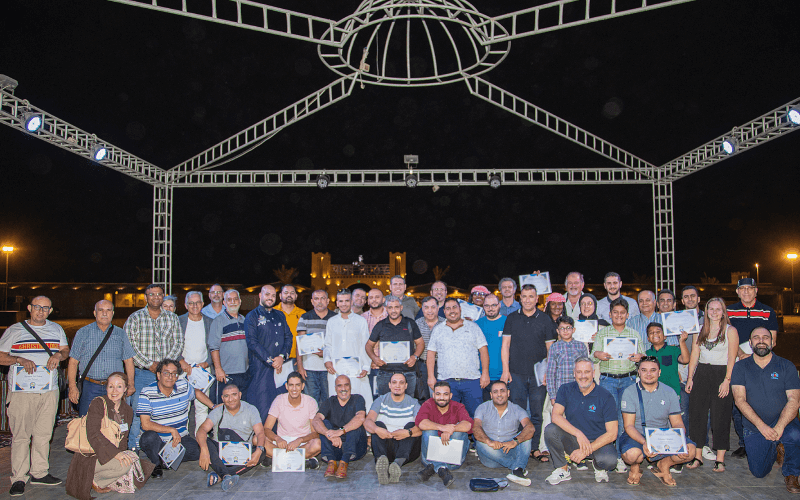 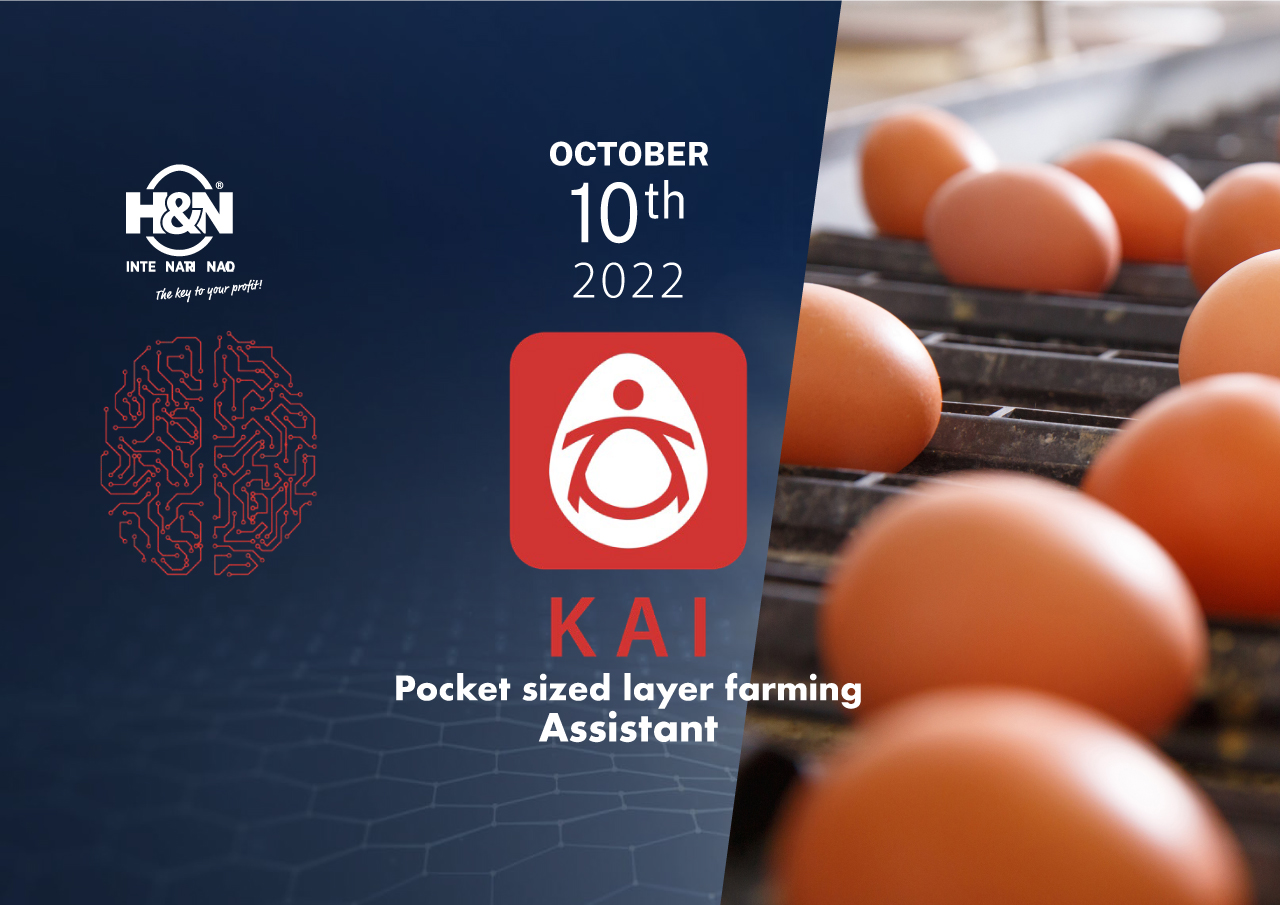 Get Farming Assistance 4.0 with H&Ns KAI 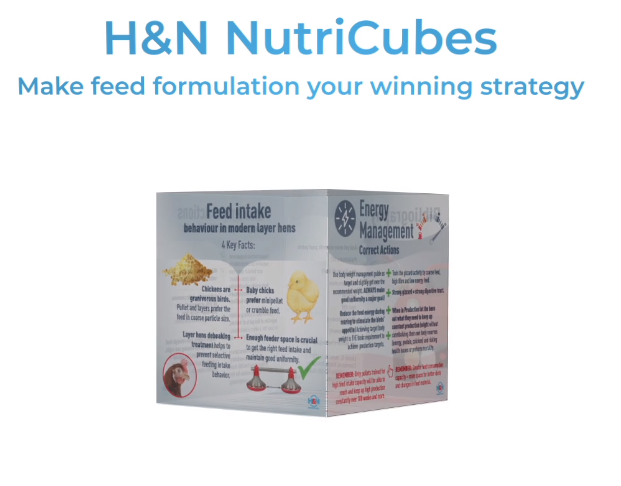 H&N NutriCubes: Informed decisions when it comes to layer feed! 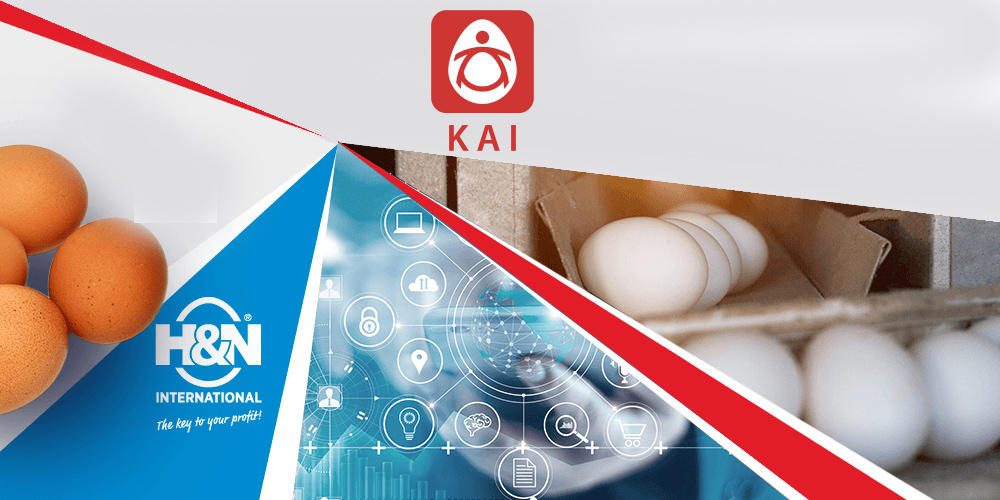 One more day before KAI Red will launch 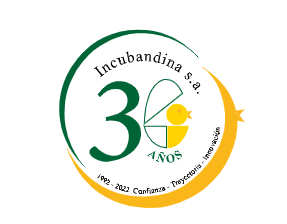